Mining in Zimbabwe has been conducted for centuries – in fact, decomposed bed rock on the country’s acropolis was mixed with early iron age pottery, which has been radiocarbon-dated to AD 320. It is estimated that approximately a third of all historical gold production (about 700 tonnes) was mined locally in Zimbabwe from the 7th century until mining mechanisation was introduced with the arrival of the Europeans on to the African continent.

Zimbabwe has a huge and highly diversified mineral resource base, which is dominated by prominent geological features – an expansive craton, widespread greenstone belts (also known as gold belts), the famous Great Dyke, Precambrian and Karoo basins and metamorphic belts. Its good geology provides huge mineral potential, characterised by about 60 economic minerals. The Great Dyke is a layered igneous complex which extends north-south for about 550 km. It plays host to the world’s largest high grade chromite resource base, and Zimbabwe has the world’s second largest resource of platinum group of metals as well as significant reserves of copper and nickel.

Currently, Zimbabwe has mines for mining coal, diamonds, gold, lithium, nickel, PGM and Wolframite. These 7 actively mined minerals do not, however, accurately reflect the extent of the various ore types available for mining in this country. Investment into the Zimbabwean mining sector over the past few decades has slumped for various reasons, prime among them the country’s regulations governing the mining industry and investment therein. However, the latter part of 2017 saw a change in political governance and with it came a renewed interest from the country’s government to seek investment in many sectors, mining included. Time will tell, but it seems that avenues for investing in mining in Zimbabwe are beginning to open.

Zimbabwe’s Ministry of Mines and Mining Development is the government department responsible for the administration of the country’s Mines and Minerals Act. The Ministry formulates, monitors and evaluates the implementation of mining development policies. Zimbabwe’s mining industry contributes approximately 8% to the country’s GDP with only, at the time of writing in 2020, 43 mining projects. These projects are 19 gold, 10 PGM, 3 nickel, 4 lithium, 3 diamond and 1 coal

For up-to-the-minute reporting on mining activities in Zimbabwe, read more about a subscription to Africa Mining IQ, the continent’s largest mine information service with over 1 850 mining projects listed. With each project tracked, analysed and monitored over its development, from grassroots and pre-feasibility to fully operational, Africa Mining IQ is the ultimate intelligence resource for mining in Zimbabwe.

Gold in Zimbabwe is confined, mainly, to hydrothermal vein and shear zone deposits found exclusively in rocks of the basement complex age formed about 2 400 million years ago – or more. More than 90% of gold deposits in Zimbabwe are associated with the greenstone belts – some of which are the richest in the world. Other gold deposits occur in the Limpopo Mobile Belt in the south of the country, while in the north western part gold deposits are found in the Proterozoic Piriwiri rocks.

There are over 4 000 recorded gold deposits in Zimbabwe, the majority located on ancient workings.

*All the dormant gold mines are attributed this status as their licence has been relinquished, which may be for a number of reasons, red tape among them. For investors interested in Zimbabwean gold mining, investigating licence-relinquished mines may result in some hidden opportunities.

Zimbabwe hosts large reserves of coal in the Lower Karoo rocks of the mid Zambezi Basin and the Save-Limpopo basin. Over 29 coal localities are known with an estimated resource of more than 12 billion tonnes. Production was previously confined to the Zambezi Valley but there has been limited coal production from the Sengwa coalfields near Gokwe, Mkwasine coalfield near Chiredzi and the Tuli coalfield near Beitbridge recently. The full potential of this high grade coal, suitable for thermal power generation and coking in metallurgical furnaces, is yet to be exploited. Africa Mining IQ currently tracks and monitors 1 coal project in Zimbabwe, the Lubu Coal Concession which is currently in its pre-feasibility phase.

Looking for the ultimate in detailed, real time intelligence for coal mining in Zimbabwe Find out more about a subscription to Africa Mining IQ here or call us on +27 11 830 2132!

With similar geology to ancient cratons like Kaapvaal, the Siberia and the Congo cratons, the well-exposed Zimbabwe craton presents vast opportunities for kimberlitic diamond discoveries. The recent discovery of significant placer diamond deposits at Chiadzwa points to significant potential in ancient basins on the edges of the craton. Zimbabwe is known to host several kimberlites whose economic and commercial viability is yet to be ascertained.

More than 120 kimberlites have been discovered, with economic occurring in 2 deposits – the River Ranch and the Murowa Diamond Mines. Africa Mining IQ tracks and monitors 1 diamond project in Zimbabwe, the operational Mbada Mine, owned by Mbada Diamonds.

Get accurate, up to date reporting on diamond mining in Zimbabwe with the continent largest mining information service! Click here to find out more or call us on +27 11 830 2132.

Zimbabwe’s geology is highly favourable for nickel occurrences. The country’s nickel sulphide endowment includes a variety of komatiite and mafic intrusion-hosted deposits. Potential ore reserves are not known, but more than 30 deposits have been discovered. Other sources of nickel are the huge laterite nickel deposits on the northern part of the Great Dyke and oxide nickel deposits in several serpentinite areas in greenstone belts and igneous complexes around the country.

There are currently 3 nickel mines tracked and monitored in Zimbabwe by Africa Mining IQ, All 3 are dormant as the mine licences have been relinquished. Investigating licence-relinquished mines may result in some hidden investment opportunities.

Zimbabwe’s Great Dyke, a linear early Proterozoic layered mafic-ultramafic intrusion trending over 550km at a maximum width of about 11 km, has the second largest platinum reserves in the world after the Bushveld Complex in South Africa. An estimate of 2.8 billion tonnes PGM ore at 4g/t is estimated to lounge on the Dyke.

There are 2 PGM-bearing horizons, the Main Sulphide Zone (MSZ) and the Lower Sulphide Zone (LSZ). Current mining is focussed on the MSZ, with the LSZ being investigated in greater detail.

Of the 10 PGM mines tracked and monitored in Zimbabwe by Africa Mining IQ, 1 is at pre-feasability phase, another 1 at bankable1 is active, 3 are operational, 2 are dormant L/R and 2 are completed.

With Africa Mining IQ, you get critical project intelligence related to mining business opportunities in Zimbabwe, with key contacts to mine owners, suppliers, project engineers and other mining companies in Zimbabwe guaranteed, enabling you to target specific mining tenders in Zimbabwe to grow your business.

Our team of dedicated industry researchers monitor over 1 850 mining projects, and deliver project updates straight to your inbox as they happen!

Are you dedicated to grow your business within Zimbabwe's mining sector? Get all the intelligence you need for mining in Zimbabwe with a tailored subscription to Africa Mining IQ!

Contact us today on +27 11 830 2132 to find out how to expand your business within the African mining industry! Or fill out the form and we’ll contact you!

Africa Mining IQ is the ONLY African mining intelligence database that guarantees a key contact per mine owner / project engineer or project supplier. All African mining projects are carefully researched and verified by a team of researchers.

In depth analysis reports delve into African mining project statistics such as number of projects per region per phase, and have been created for you to download and use for tendering and project tracking purposes.

Tracking and reporting on African mines and African mining projects is part of the mining intelligence service available.

Over Close to 170 companies rely on Africa Mining IQ to help them drive business within the African mining industry. 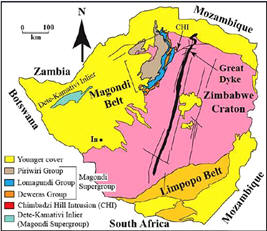 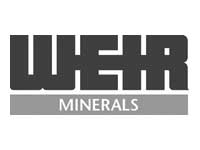 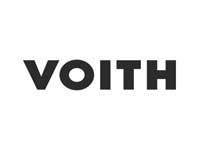 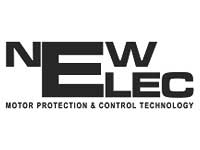 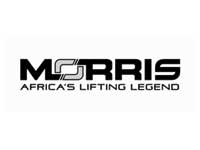 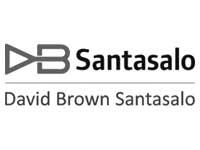 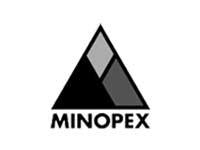 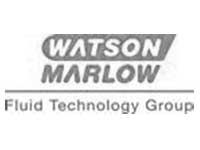 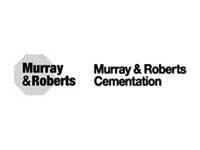 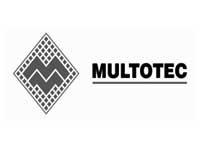 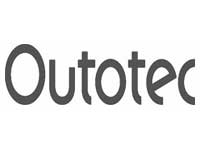 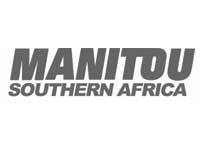 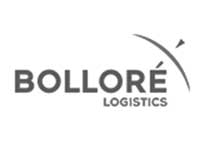 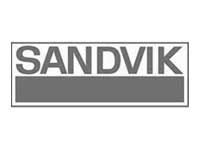 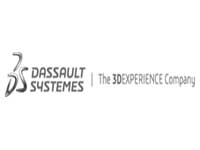 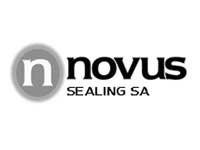 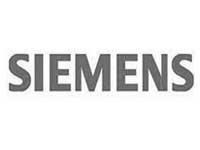 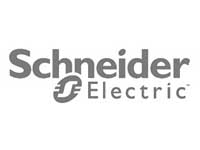 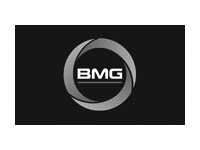 Schedule a free demo to see how Africa Mining IQ can work for your business.


Contact Us
About Us
Subscription Plans & Pricing
Our Clients